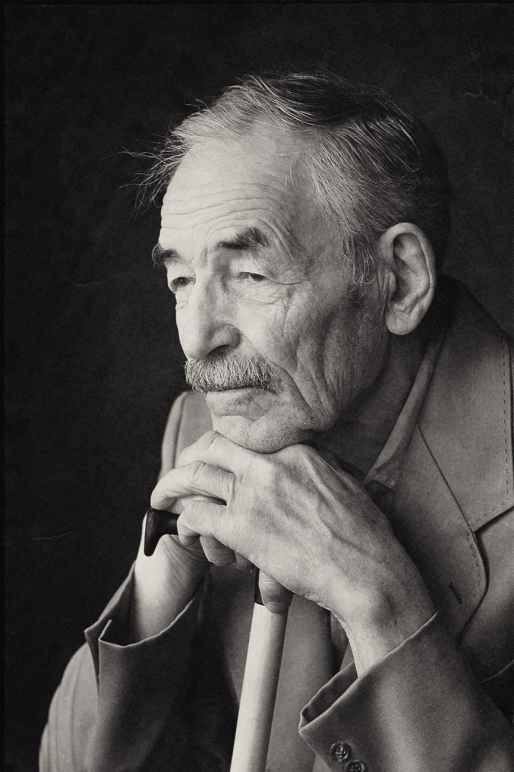 I thought I would feel completely different about growing older. I thought I’d worry more about getting gray hair and the spare tire that would collect around my stomach after I had retired than I have. As I begin my 70’s, I can’t muster more than a shrug about any of those things. MEH. Last I remember I was in my 20’s so I don’t know where the last 50 years went. Instead, what I find terrifying about getting older is that I’ve totally lost the capability to comprehend what people do and why they do it.

Up until recently, more recently than I really want to confess, I didn’t know what a meme was. I had to look memes up on the internet to find out what they were and I am not really sure I understand what they are yet. It was around last week Monday, when I decided to dig deep down into my own oblivion to write this piece, that I discovered that Drake is not just a male duck.

I need a good strong drink and a  to reduce my stress every time I need to remember a password. I have trouble using the 4 remotes that control my TV that my 7 year old grandsons can use in their sleep. Remotes are bad enough. I see you can now turn your lights on and off, luck and unlock your doors and adjust your thermostat with your smart phone. I just want to make a phone call!

I also have no idea how to use Snapchat, WhatsAPP, Tumbler or Venmo, whatever those are. I have a Facebook account, mainly because I want to let people how things are going, to see how they are doing, find recipes and to promote my writing. I have a Twitter account that I only use to stay in touch with a granddaughter who is now going to school out of state.

I’m hearing that cutting back on social media is starting to be trendy, so I might just find out that I am, for one brief second accidentally on-point. We will see how long that lasts. What should I do now? Try to close up the void between the generations, or should I embrace it?

A few years ago, when I first started to sense a technological gap opening up between me and the youth, I tended to enjoy it, much like an old person who’s reached that spot in life where it’s perfectly acceptable for me to dismiss all new music as racket or trip a passerby with my cane just because.

People in a few generations behind me are now becoming parents and CEOs, and I am becoming exactly what I’ve spent the last 40 years accusing my elders of being, angrily befuddled by every new skill needed to get by in life. Give me a smart phone and strand me in a desert and I’ll most likely die there.

When I was in school, “pop culture” just seemed like a course you took for the easy credits not something that was fun, but I did pay attention because it was fun. Part of the charm of becoming an adult was that I could stop working on the oppressively boring task of having to remember trigonometry, history and the periodic table.

Now, though, it turns out that there’s even more for me to try and jam into my brain. The problem is I’ve been in an elective, educational coma for few decades, having reached my interest in modern culture. I don’t know how many Kardashians there are, nor do I care. Just the thought of trying to catch up on everything I’ve missed now is exhausting.

I’m a member of a generation that can remember a time before texting and email and chat rooms. I learned these things in slowly during my 40s, and it wasn’t a problem. I scoffed at, and even felt bad for, anyone who was older and said that they weren’t prepared to try new stuff.

It may come as a surprise to some, but studies have shown that seniors are among the happiest segments of the population and they are frequently more contented than people in who are in their middle ages. Older people frequently have a very healthy sense of satisfaction that comes from their achievements. These accomplishments don’t need be great feats.

In John Lennon’s lyric, “A working class hero is something to be,” Lennon explains it succinctly. Achievements like being happily married, raising healthy and happy children, serving in the military or retiring from a company in after years of dedicated service, may see ordinary but they can be the basis of contentment in old age.

I am an independent journalist and blogger from Lockport. My writing has been distributed in over 7 countries and by over 50 newspapers, websites and blogs. It has been translated in at least 5 languages. I am regularly published in The Buffalo Gazette, The Lockport Union Sun and Journal, The Niagara Falls Gazette and The Buffalo News. View all posts by norb rug